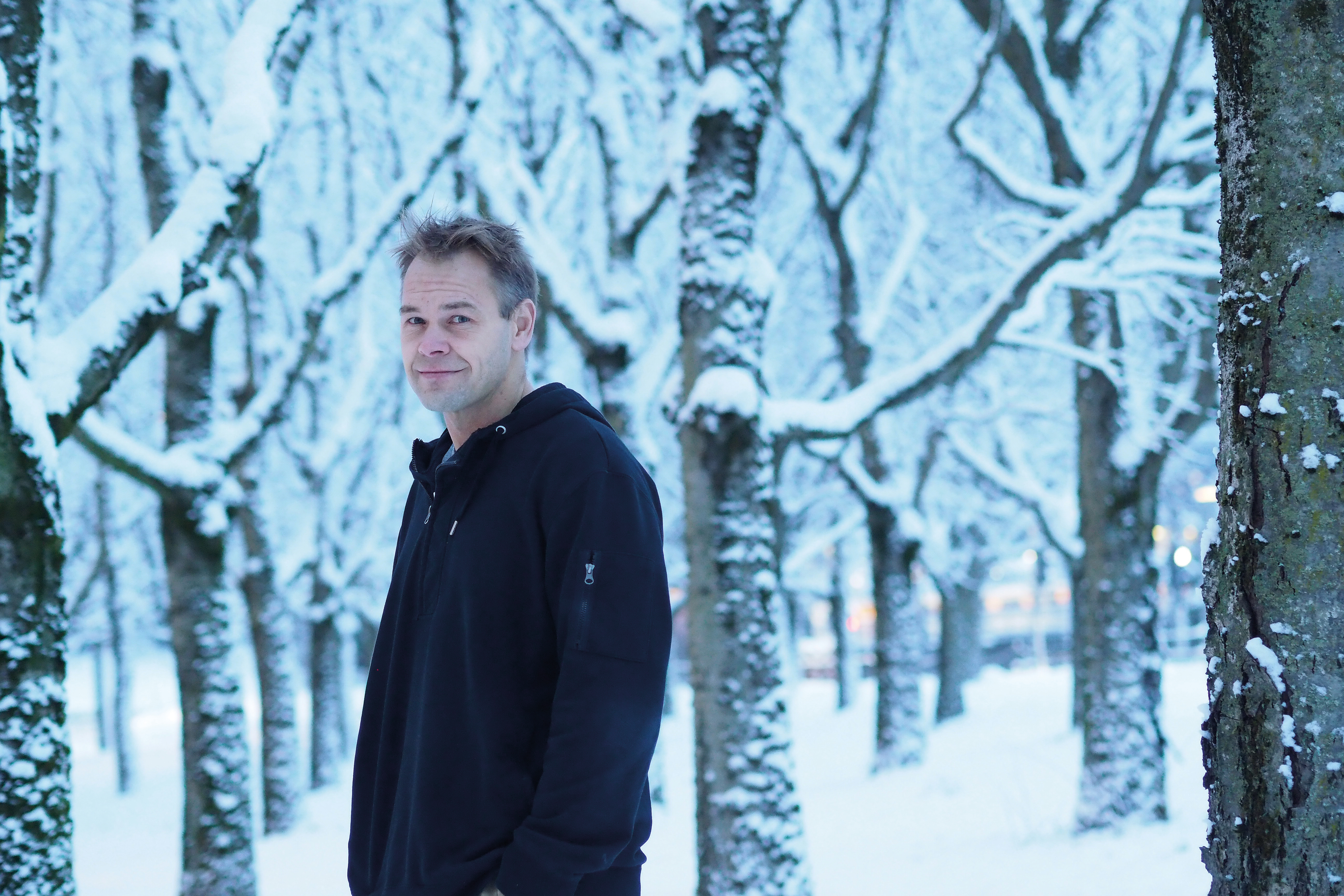 Professor Bård Harstad at the Department of Economics at the University of Oslo. Photo: Ola Sæther

There is no longer any doubt: The earth’s temperature is rising and the basis for life is being destroyed at an accelerating pace. The consequences are dramatic. There is not one single government in the world that is able to force countries to implement measures that would effectively turn this trend. Instead, all countries need to agree.

We all know what is required: An agreement with broad participation and deep commitments - and measures designed to ensure that the participants comply with their promises. Countries which violate the agreements they have signed must know that they will face real sanctions.

Democratic countries have negotiated hundreds of environmental agreements over the last few decades. Almost all of these are inadequate and difficult to enforce, however. Countries which fail to comply with their commitments risk little or nothing. This is puzzling given the importance of the problem, and given the tools available to negotiators. New research explains how policymakers benefit from negotiating weak treaties.

The paradox of weak agreements

“There is a lack of will. There is actually little that prevents politicians from using sanctions if they really want to."

"The Montreal Protocol, which protects the ozone layer, is one of our most successful international environmental agreements. It allows for the imposition of trade sanctions. The threat of sanctions seems to work. Such credibility makes inter-state collaboration more stable, attractive, and effective,” says Professor Bård Harstad at the Department of Economics at the University of Oslo.

For many years Professor Harstad has been analysing the best ways of designing international agreements, and he lectures on these subjects in both the USA and in France as well as at the University of Oslo. Together with Marco Battaglini at Cornell University they have  analysed how such agreements are negotiated as part of a political game.

Their research is now being published in the prestigious Journal of Political Economy, one of the very top journals in economics. They start from the observation that although trade sanctions are possible, most treaties do not take advantage of them as a part of the agreement. The two researchers call this the paradox of weak agreements.

“Environmental agreements are surprisingly weak and rarely comprise effective enforcement or supervision. There is reason to ask the following question, says Harstad:

"Why do politicians negotiate agreements which they know will most likely not be respected - even when they could have negotiated an agreement with a much higher chance of being fully adhered to?”

Under the Paris Agreement, 195 countries have agreed to implement emission cuts. The climate negotiations which took place in Katowice in Poland in December dealt with ways in which the agreement could be implemented. However, there are still no sanctions or penalties for countries who fail to keep their promises.

Thinking about the next election

Harstad reminds us that negotiations are led by politicians who are planning for the next election. The electorate decides whether or not the party which is currently in power and involved in negotiating agreements will continue to hold power or be replaced during the next period.

“We show that politicians may benefit from negotiating weak agreements. They can exploit the fact that the final decision - about whether or not an agreement should be complied with - is dependent on which party wins the next election, and the following ones."

A strong agreement would be complied with, regardless of who occupies the government offices during the subsequent period. “With a strong agreement, or no agreement at all, the party holding power and the party challenging that power are identical in this respect.

However, things are different in the case of a weak agreement.

“If we have a relatively weak agreement without any serious option for sanctions, the electorate rightly think that its implementation will depend on who they vote for. When an agreement is weak, it might only be implemented if the most environmentally conscious party wins the election.”

Those politicians in power on the day an agreement is negotiated will be able to use the agreement as an opportunity to make themselves appear different to their opponents. There are several examples of this. Al Gore might be one of them. The former Vice President negotiated the fairly ambitious Kyoto Agreement on behalf of the USA.

“He may have gambled on the fact that the agreement would only be implemented if he won the election. On the other hand, if the Republicans were to win, it would not be implemented. He might have hoped that he was setting himself apart from his opponent with a weak agreement, so that it would be necessary to elect him in order for the treaty to be implemented.”

In environmental policy we may distinguish between the “greenest” and the “brownest” party blocks. Both types of parties might have an interest in drawing up a weak agreement which would give them an advantage in an election.

Consequently, both a green and a brown party might thus prefer to negotiate one form of weak agreement.

“These mechanisms can also explain both the fact that democracies – where policymakers are subject to elections – sign a higher number of agreements than other countries, and the fact that these agreements are relatively ineffective,” Harstad points out.

We must understand the political game

Professor Harstad emphasises that it is essential to understand how political opportunism can prevent good, effective environmental agreements.

“In order to bring climate issues higher up on the political agenda and to force through stronger agreements with proper sanctions, we must first be aware of how political opportunism Works."

"Only when we have understood the political game sufficiently well can we successfully develop and implement the feasible agreements that are best - given the political forces at play.”

"Hopefully, the climate issue will soon be considered to be important enough to make many countries want to have strong climate agreements, even if this comes at a cost at the election stage.

Both the greenest and least green parties can benefit from negotiating some type of a weak treaty to get an advantage in the election,” according to Bård Harstad’s Research.